Doing Apologetics in a Scientific Context

How can we share our evidence-based faith effectively? I have found that context is key. In my outreach efforts, I have invited nonbelievers to explore life and the Christian faith in a friendly, open, and informal environment and their responses have typically led to ongoing, fruitful discussions.

Skeptics of the Christian faith often lead with the premise that Christianity is “faith-based” while science is evidence-based and, hence, factual. How does a Christian who is science-educated share the good news effectively with an atheistic and potentially hostile postmodern intellectual who holds this view? For starters, I am eager to clarify what “faith-based” means.

As Christians educated in the sciences, we seek ways to share the evidence behind the faith we believe, which theologian Alan Padgett describes as “the interpretation of the results of the sciences into evidence for theology.”1 However, while providing information may be easy, creating a context for meaningful dialogue is not. Most people would rather avoid such discussions. Here I’ll share what has worked for me, with the hope that something similar can work for you as you reach out to science-educated non-Christians.

Creating an Environment for Engagement

At my church in Singapore, we have invited nonchurched members of the community to attend informal evening get-togethers. We provide an environment for meaningful dialogue centered around sharing a meal, listening to a video presentation, and engaging in facilitated discussions. During these sessions, we lay out the basics of Christianity and foster an atmosphere of safe questioning. We have about 200 people involved, including about 25 facilitators leading 15–20 groups. Facilitator training is key. I have a science background but have also benefitted from doctrinal training; thus, I’ve been able to help others prepare for inevitable science-based questions. Some facilitators might feel intimidated about addressing science-related topics, and in particular how to answer challenges about creation and the Bible, but help is available.

Obviously, RTB is well-equipped to educate people who might feel this way, and I highly recommend RTB’s many resources, including their online courses. Perhaps most importantly, I’ve learned the importance of discerning what’s behind the question. For example, when asked a science-related question about God, the temptation is to flood the questioner with scientific knowledge and facts, when in reality that person may not necessarily be asking a scientific question.

I had an exchange with a highly intellectual young adult (let’s call him “Z”) who peppered me and others in our sessions with thoughtful, deep questions. One of his questions seemed cosmological on the surface. That is, he wondered whether there were other inhabited planets or alternate dimensions we know nothing about that negated the possibility of a God who specially created humans and cares for them personally. I met with Z separately to talk further about his questions.

At that meeting, I was prepared to provide scientific positions defending Christianity, but then I thought about it more. It dawned on me that “he’s not asking about science per se. He’s looking for reasons to believe in God!” I then realized Z was worried about putting his trust in a God that may not care for him personally. I changed tact midway and started asking him questions. Up to that point, my scientific background made me ignore a basic tenet of effective evangelism: answer the questioner, not the question.

I tried to address Z’s “trust” concerns by emphasizing that God is Creator, but one who has left ample evidence in creation of his care for people. From there, we were able to discuss thought experiments, statements of logic, and other evidence. Z finally came to a familiar argumentative choice: If God is real and we believe, what happens? If God is not real and we believe, what happens? In the end, these questions helped move Z toward accepting a level of uncertainty in his prior conclusions. He came to believe that the gains of believing in God outweigh the risks of not believing. I’m happy to report that Z is now attending church regularly and growing in his faith! This experience showed me that in some cases, science-based walls are actually facades that people erect to hide their true emotional insecurities. 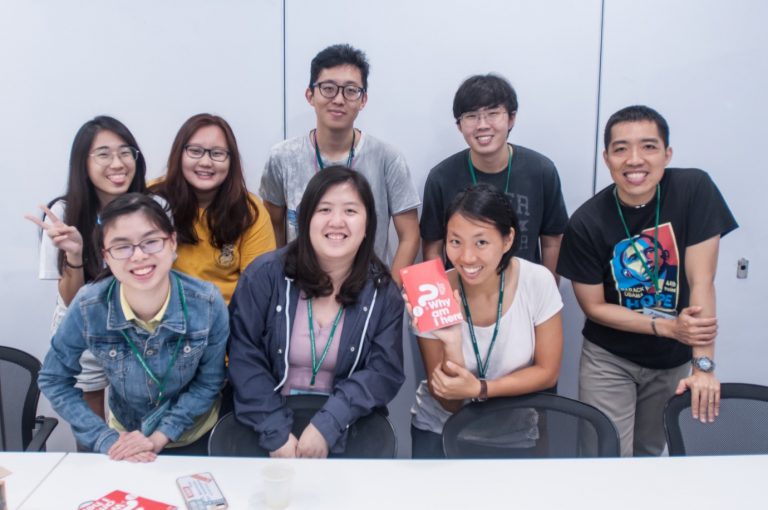 As an academic I have had many apologetics encounters with non-Christian peers and students. I remember using knowledge to combat knowledge while secretly praying in my heart. However, that approach did not lead to significant (spiritual) breakthroughs, usually ending only in their grudging assent to some new facts or information. But my interaction with Z impacted me deeply. Since then, I’ve created a set of materials aimed at equipping others with skills, attitudes, and knowledge needed to best present both the scientific evidence and the gospel to prebelievers. Here are a couple of practical points.

Posture of the Answerer

The first thing to note is our posture toward the questioner, which includes our attitude/tone/demeanor/choice of words. We must be:

People don’t care how much we know until they know how much we care. Winning their hearts, with gentleness and respect, should take precedence over winning an argument (1 Peter 3:15).

Process of the Answer

After demonstrating the proper posture, the process of systematically presenting the gospel could entail the following (3E model):

Reaching People Where They Are

As people become more educated and knowledge becomes more freely accessible, some people perceive science and technology as the drivers of human progress. It is inevitable that people derive meaning and value from science and technology and will adopt ‘science-as-arbiter-of-truth’ mindsets. Thus, to win hearts and minds, especially those with a scientific inclination, an appropriate context is critical for better engagement. We seek not to debate, but rather to create an environment for allowing positive conversations between differing mindsets and worldviews.2 We must discern the differing worldviews, inner battles, and possible emotional baggage that underlie people’s questions.

In my part of the world, the veils people wear that obscure clear reception of the gospel often has an emotional or cultural root, but they will often use this “material” called science as a façade instead. But my situation is probably not much different from yours. Thus, I encourage you to create an environment that is people-focused, question-driven, and relationship-rooted. It helps us to discern what’s really on people’s hearts and minds, which is key to reaching them with truth. 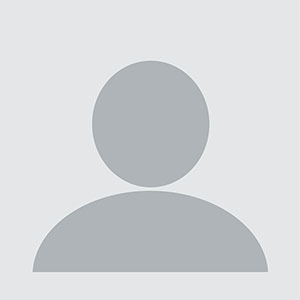