The question, however, is does the Bible actually teach that everyone is a child of God? Let’s take a closer look at some of the key Scriptures that address this question.

All humans are created in God’s image (Genesis 1:26–27). Even after the fall of Adam into sin, Scripture describes God making humans “a little lower than the angels and crowned them with glory and honor” (Psalm 8:5). In fact, after Noah’s flood God declares that the warrant for capital punishment stems from humans being God’s image bearers (Genesis 9:4–6). The apostle James warns Christians not to verbally disparage someone else: “With the tongue we praise our Lord and Father, and with it we curse human beings, who have been made in God’s likeness. Out of the same mouth come praise and cursing. My brothers and sisters, this should not be” (James 3:9).

When we put these Scriptures together, two important truths emerge. First, humans are fallen. Second, humans maintain the image of God, inherent dignity, value, and worth amid their fallenness. Both of these descriptions are universally applied to all humans in all times and all places.

There is one reference in the New Testament where humans are universally described as being the “offspring of God,” and that is in the apostle Paul’s sermon to the philosophers in Athens. God is described as the Creator of everything, including all humanity.

From one man he made all the nations, that they should inhabit the whole earth; and he marked out their appointed times in history and the boundaries of their lands . . . As some of your own poets have said, “We are his offspring” (Acts 17:24–28).

Paul’s description, however, doesn’t connote a direct father-child relationship between the Creator and all humans. Rather, it is more of a generic description about the origin of humanity, like saying that George Washington was the “father of our country.”

God the Father has only one begotten Son (John 3:16). However, to become one of God’s children, one must be adopted—in, by, and through—the One Who is the Son: Jesus Christ. Those who are not adopted are not children of God. Christ, and Christ alone, is “the way, the truth and the life” (John 14:6).

We get further insight into Paul’s theology on this matter when we observe how he opens many of his epistles with phrases like, “God our Father” (Romans 1:7; 1 Corinthians 1:3). In context, it’s clear that he is referring to Christians, not all of humanity. There are many places where Paul explicitly uses the analogy of adoption to describe the Christian’s relationship with the Father:

God has knit together a new people, consisting of Jews and Gentiles, men and women, rich and poor, slave and free. These are the people who have become the children of God.

The apostle John explains that we become God’s children through grace rather than birthright. Even though Jesus was rejected by many, “yet to all who did receive him, to those who believed in his name, he gave the right to become children of God” (John 1:11–13, emphasis added). In other words, not everyone wears the title “child of God.”

Interestingly, Jesus even goes so far to call some who are outside of his family as belonging to their “father, the devil” who carry out their “father’s desires,” including lying and murder (John 8:44). Paul makes similar statements in Ephesians, warning the church about the “prince of the power of the air, the spirit that is now at work in the sons of disobedience” (2:2) and again “let no one deceive you with empty words . . . the wrath of God comes upon the sons of disobedience” (5:6). Who are these “sons of disobedience”? They are those who are not in a covenant relationship with the Father through Jesus.

That brings us to a critical point. While not everyone is a child of God, Jesus extends the invitation to become one to all. I pray for everyone to know what it is like to be a child of God, to have a personal relationship with Jesus Christ, and to experience the forgiveness and love of the Father. 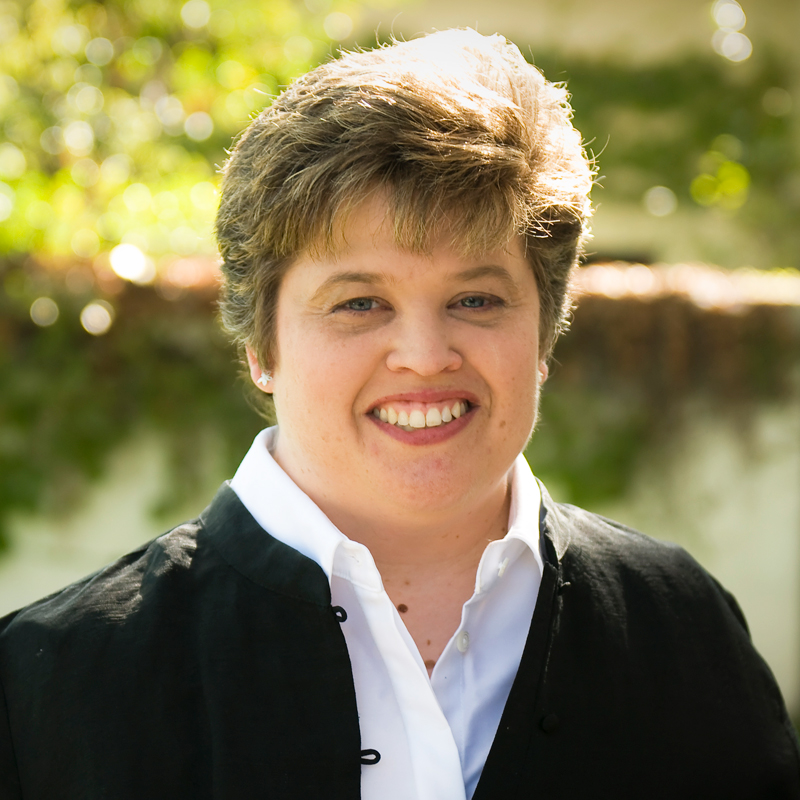 Theologian Krista Bontrager is the Scholar Community Program Director. She earned a BA in communications from Biola University and master of arts degrees in theology and Bible exposition from Talbo… Read more about Krista Bontrager.

Why So Much Beauty?

How Reasons to Believe Responds to Breaking Science News

Almost every day, my social media pages are filled with requests for my immediate response to breaking science news. Then I receive complaints for not providing a response quickly enough.

1 Response to Are We All God’s Children?