The Human Genome: Copied by Design

The time my wife Amy and I spent in graduate school studying biochemistry were some of the best days of our lives. But it wasn’t all fun and games. For the most part, we spent long days and nights working in the lab.

But we weren’t alone. Most of the graduate students in the chemistry department at Ohio University kept the same hours we did, with all-nighters broken up around midnight by “Dew n’ Donut” runs to the local 7-Eleven. Even though everybody worked hard, some people were just more productive than others. I soon came to realize that activity and productivity were two entirely different things. Some of the busiest people I knew in graduate school rarely accomplished anything.

The answer to this question doesn’t just have scientific implications. It impacts questions surrounding humanity’s origin. Did we arise through evolutionary processes or are we the product of a Creator’s handiwork?

The ENCODE project—a program carried out by a consortium of scientists with the goal of identifying the functional DNA sequence elements in the human genome—reported phase II results in the fall of 2012. To the surprise of many, the ENCODE project reported that around 80% of the human genome displays biochemical activity, and hence function, with the expectation that this percentage should increase with phase III of the project.

If valid, the ENCODE results force a radical revision of the way scientists view the human genome. Instead of a wasteland littered with junk DNA sequences (as the evolutionary paradigm predicts), the human genome (and the genomes of other organisms) is packed with functional elements (as expected if a Creator brought human beings into existence).

Within hours of the publication of the phase II results, evolutionary biologists condemned the ENCODE results, citing technical issues with the way the study was designed and the way the results were interpreted. (For a response to these complaints go here, here, and here.)

Is Biochemical Activity the Same Thing As Function?

One of the technical complaints relates to how the ENCODE consortium determined biochemical function. Critics argue that ENCODE scientists conflated biochemical activity with function. For example, the ENCODE Project determined that about 60% of the human genome is transcribed to produceRNA. ENCODE skeptics argue that most of these transcripts lack function. Evolutionary biologist Dan Graur has asserted that “some studies even indicate that 90% of transcripts generated by RNA polymerase II may represent transcriptional noise.”1 In other words, the biochemical activity measured by the ENCODE project can be likened to busy but nonproductive graduate students who hustle and bustle about the lab but fail to get anything done.

When I first learned how many evolutionary biologists interpreted the ENCODE results I was skeptical. As a biochemist, I am well aware that living systems could not tolerate such high levels of transcriptional noise.

Transcription is an energy- and resource-intensive process. Therefore, it would be untenable to believe that most transcripts are mere biochemical noise. Such a view ignores cellular energetics. Transcribing 60% of the genome when most of the transcripts serve no useful function would routinely waste a significant amount of the organism’s energy and material stores. If such an inefficient practice existed, surely natural selection would eliminate it and streamline transcription to produce transcripts that contribute to the organism’s fitness.

Most RNA Transcripts Are Functional

Recent work supports my intuition as a biochemist. Genomics scientists are quickly realizing that most of the RNA molecule transcribed from the human genome serve critical functional roles.

For example, a recently published report from the Second Aegean International Conference on the Long and the Short of Non-Coding RNAs (held in Greece between June 9–14, 2017) highlights this growing consensus. Based on the papers presented at the conference, the authors of the report conclude, “Non-coding RNAs . . . are not simply transcriptional by-products, or splicing artefacts, but comprise a diverse population of actively synthesized and regulated RNA transcripts. These transcripts can—and do—function within the contexts of cellular homeostasis and human pathogenesis.”2

We have come a long way from the early days of the human genome project. When completed in 2003, many scientists at that time estimated that around 95% of the human genome consisted of junk DNA. And in doing so, they seemingly provided compelling evidence that humans must be the product of an evolutionary history.

But, here we are, nearly 15 years later. And the more we learn about the structure and function of genomes, the more elegant and sophisticated they appear to be. And the more reasons we have to think that the human genome is the handiwork of our Creator. 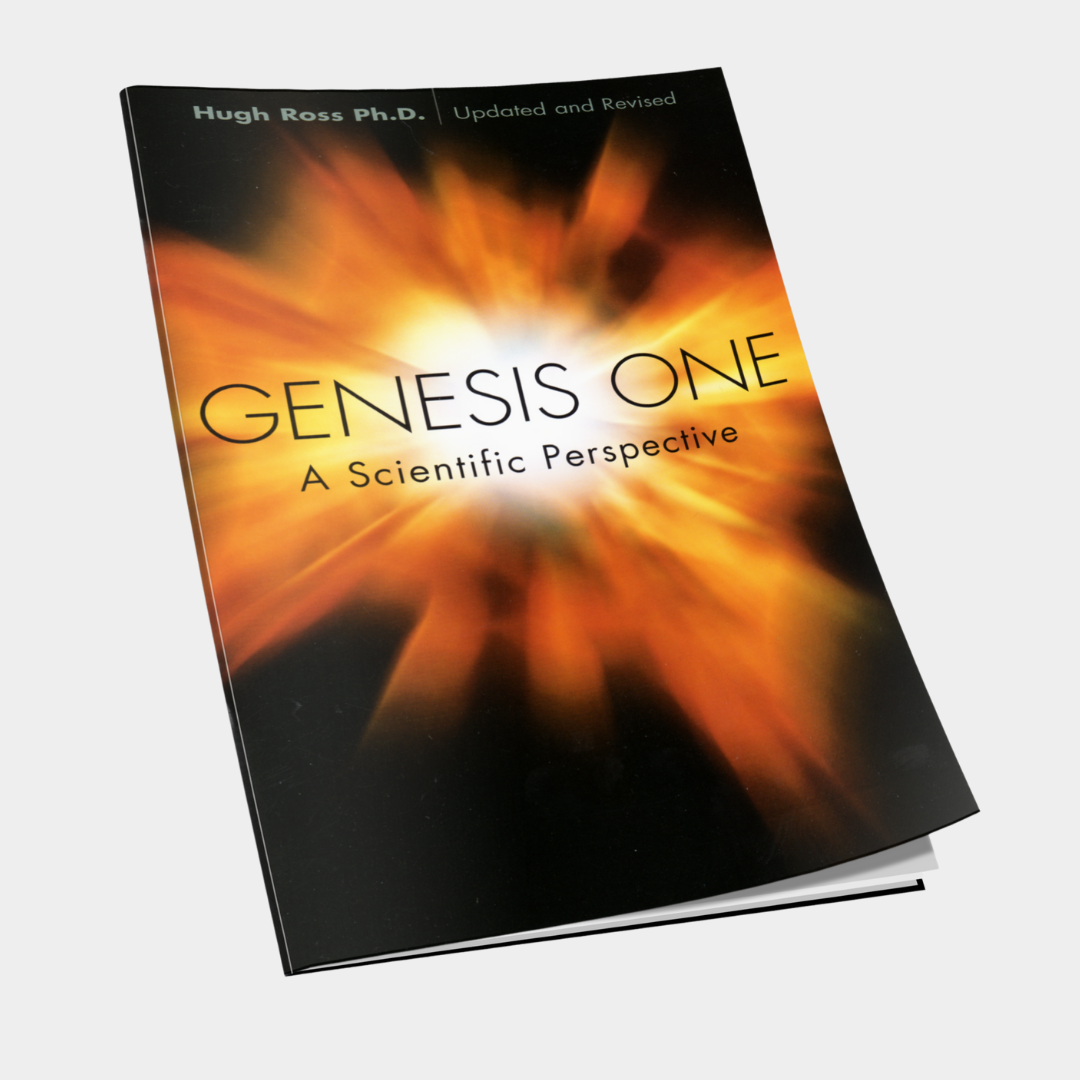 A FREE e-book offer for you!

Is Genesis historical or allegorical? Fictional or literal?

We invite you to dig into the science and see for yourself through our popular e-book, Genesis One: A Scientific Perspective.

This e-book written by astrophysicist Dr. Hugh Ross brings to light cutting-edge science about the beginnings of the universe.Get Your FREE E-book Now »

… beetles (the insect, not the musicians) have offered their fair share of inspiration—at least in the engineering world. The latest contribution comes from…

Your support helps more people find Christ through sharing how the latest scientific discoveries affirm our faith in the God of the Bible.